BELIEVE was intended to be a one-time event for Bruce Sampson's hometown community of Bogalusa in Washington Parish Louisiana.  The goal was to use the performing arts to uplift the youth and community as a whole.  In 2014, Sampson recruited some talented young professionals from Los Angeles and New York City to visit Louisiana and lead a 5-day, themed camp and show that would help folks to "believe" in themselves and each other.

As word got out about the event, a nearby Louisiana city agreed to host the camp for a week as well.  Before the first week was completed, Bruce was invited to visit schools in China to test the Believe concept in three different cities. This led to several international collaborations over the next few years.  Organically, Believe grew as more and more folks across Louisiana, Mississippi, California and Florida asked to host the program. 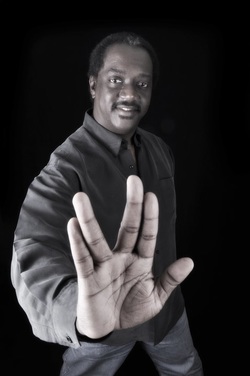 Bruce Sampson hails from Southeastern Louisiana and has been involved in entertainment most of his life.  At age 15, he was accepted to The American Musical Theater program at North Central Michigan College.  At 17, he signed a recording contract with Rosemont Records in New Orleans and embarked on a summer concert tour, opening for such acts as Maynard Ferguson and Kool and The Gang.

He went on to perform and direct with The Young Americans in Southern CA, Northern Michigan and Atlanta, GA for several years before breaking out and starting his own entertainment company which produced shows at Disneyland, Knott’s Berry Farm and concert halls all over the West Coast as well as corporate clients like State Farm, Baxter Medical and more.  For 5 years, Bruce co-wrote and produced over 20 original shows for Tibbies Music Hall, an award-winning dinner theater in Newport Beach, CA.

For 4 years, he directed the arts component of several summer youth camps in Louisiana for D.A.R.E.  Sampson has advised arts organizations (developing arts education curriculum), adjudicated a number of talent & beauty competitions across the country, served as keynote and motivational speaker, hosted and made guest appearances on radio & television shows. He has choreographed for a number of Southern California show choirs and directed after-school programming for schools and organizations in Southern CA.

For three years, he was an adjunct professor at The Young Americans College of the Performing Arts.  He served as a Guest Director for The Young Americans International Music Outreach Tours, teaching and directing in Europe, The U.K., Japan, Hong Kong, Singapore, South Africa and all over the United States.  Sampson continues to work with The YAs writing, arranging and directing various projects.

He also produced an annual vocal competition in Southern CA called SOCAL ICON that allowed thousands of aspiring singers to showcase and get positive feedback from industry professionals and celebrities.  Many of these young people have gone on to achieve success on shows like The Voice, American Idol, X Factor, America's Got Talent and Las Voz for Kids.

Bruce is dedicated to using his gifts and resources to educate, engage, inspire, encourage and unite youth and communities everywhere. 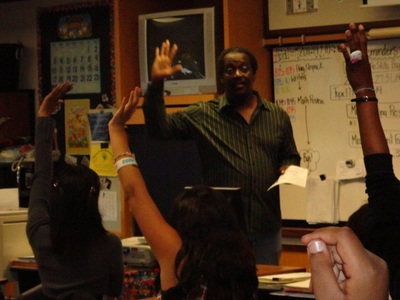 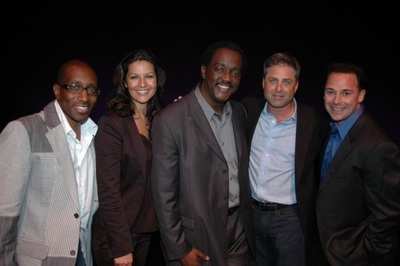 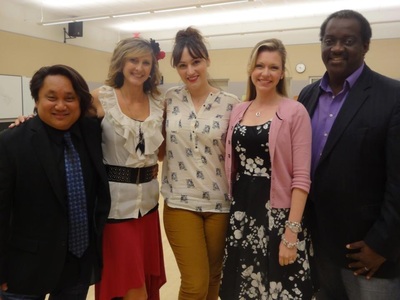 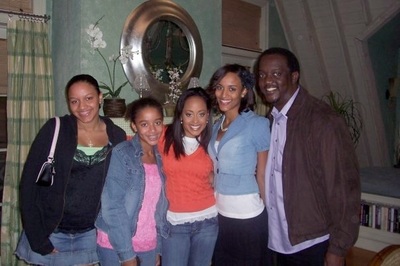 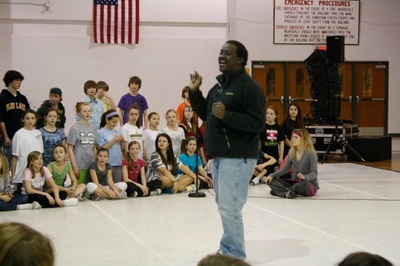 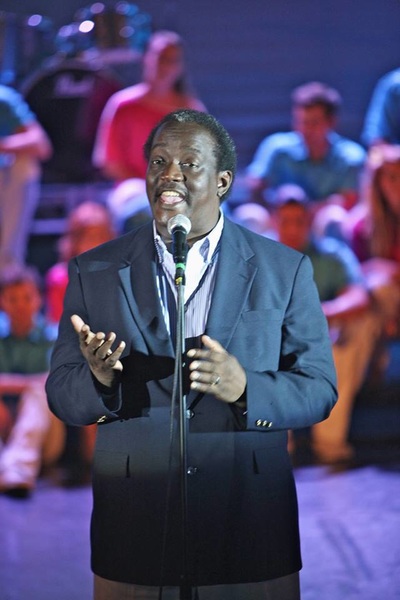 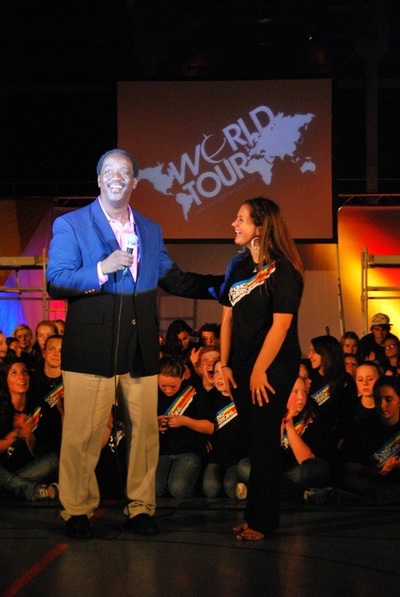 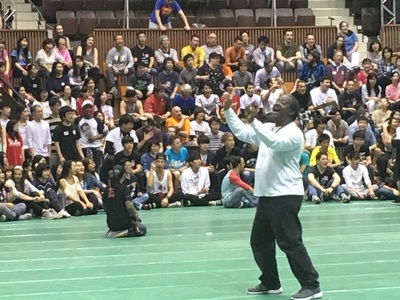 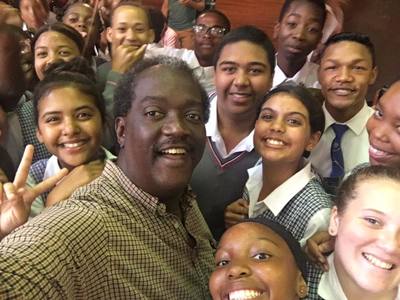 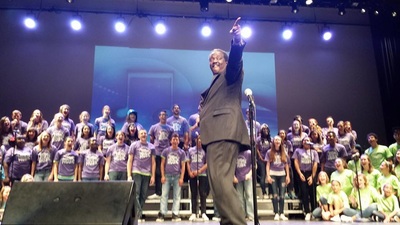 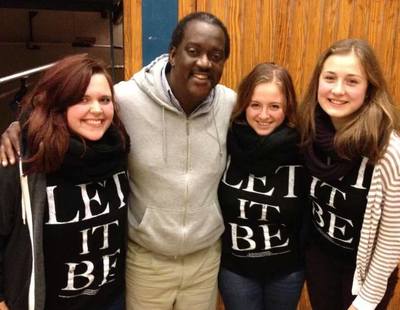 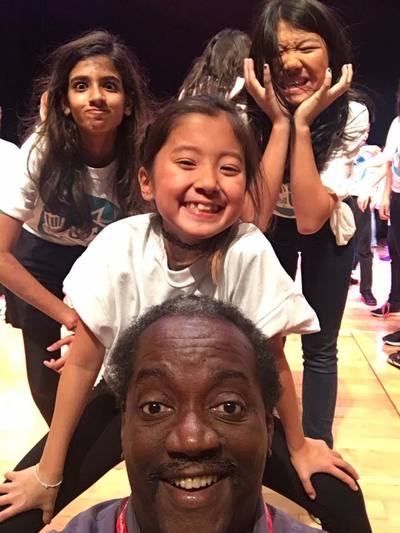 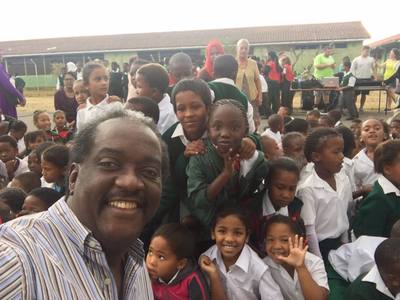 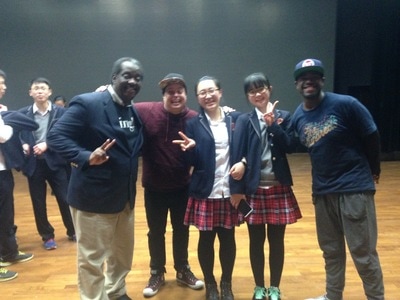