What professionals have to say

What Professionals Say About Us

WHAT SOME OF OUR INDUSTRY
AND CELEBRITY FRIENDS HAVE TO SAY 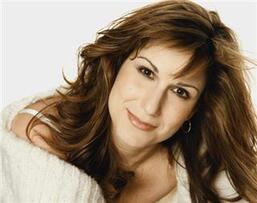 Stephanie J. Block
"I am a working actor on Broadway! I am so proud to say that. I am even more proud of how I got here and the many lessons I learned along the way. I attribute so much of what I learned to the teachers that helped train me and guide me toward my dreams, the local arts programs and community theaters. I also feel I gained a wealth of information by watching those with whom I have worked. Bruce Sampson inspired me with his talents and contagious excitement for the arts. He teaches and creates with knowledge and love. I can remember working with him and feeling so lucky to share the stage with such an incredible artist. I originated the title role in a Broadway role called The Pirate Queen and starred as Elphaba in WICKED on Broadway. Getting to Broadway takes work. It takes respect for the work and for those you are working with. And I could not have more respect for Bruce and the tremendous difference he is making in young artists' lives."
Stephanie J. Block - Tony Award-winning Broadway Actress/Recording Artist
(The Cher Show, WICKED, 9 to 5:The Musical, The Boy From OZ) 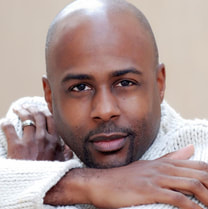 "Bruce Sampson is on fire. He is a motivator and a spark. I've seen first hand how he elevates and inspires young people of all ages to not just dream but go after their dreams. Bruce gives the youth of today the wings to fly. The kindness in his heart is seen through his eyes. Bruce Sampson and his team are believers! They actually know talent and understand the nurturing it takes to grow not just talent but good people. It's with great enthusiasm that I support Bruce and, whenever I can, I stand right with him as he ignites dreams everywhere. All good things!
Terron Brooks, Broadway Actor/Recording Artist(Lion King, The Temptations) 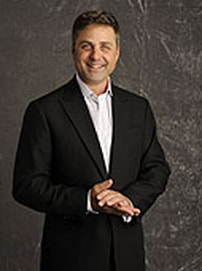 Mark L. Walberg
"I've known Bruce for nearly 30 years. I've worked with him in many capacities over that time. Most recently, I've been involved with his work producing incredible singing competitions for young talented performers. His productions always run perfectly and are the utmost in professionalism. Bruce is someone I know I can count on to execute at any level of live or broadcast production. His experience, integrity, ethics and talent shine through in every thing he does."
Mark L. Walberg - VP Development at Dick Clark Company/Television Host/Producer
(Antiques Roadshow-PBS/The Moment of Truth-Fox) 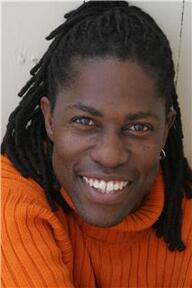 Kye Brackett
"Hello, I am Kye Brackett. I'm a singer, dancer, choreographer, songwriter and motivational speaker. I am an NAACP Image Award recipient (for Best actor in a musical: Five Guys Named Moe) and currently both choreographer and featured singer in Barry Manilow's "Music and Passion" (an Emmy award-winning show now playing in Las Vegas). I received my initial training in the same place as Bruce Sampson, and when it comes to music and performing; I've always known him to be motivated and disciplined. He is a compassionate and professional leader whom I trust implicitly to take care of any matters pertaining to music and musical theater, as well as anything musically theatrical."
Kye Brackett - Choreographer/Entertainer/Producer
(Barry Manilow/Five Guys Named Moe/RENT) 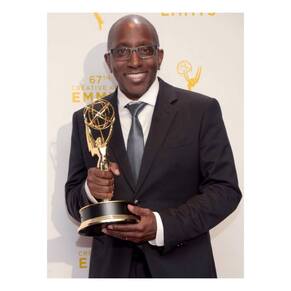 "Well done! I'm very proud of the work you're doing...people like you don't get nearly the credit, recognition or gratitude. Thank you again for caring so much for these kids.”
Greg Phillinganes Musician/Arranger/Producer/Songwriter
(Stevie Wonder/Michael Jackson/Lionel Richie/"We Are The World", "Thriller")